A competition was held from October 20th till November 17th 2016 by BINUS Global and BINUS School of Design. The objective of the competition was to give students of BINUS the opportunity to design parts of the future catalogue of BINUS to promote to international audiences.

The winner of the contest received IDR 3,000,000, certificate and 10 SAT points for their winning work. Congratulations to the first prize winners of the BINUS Global Design Competition 2016 – International Catalogue Competition, Rivaldo Runtu and Samuel Christopher Ng. 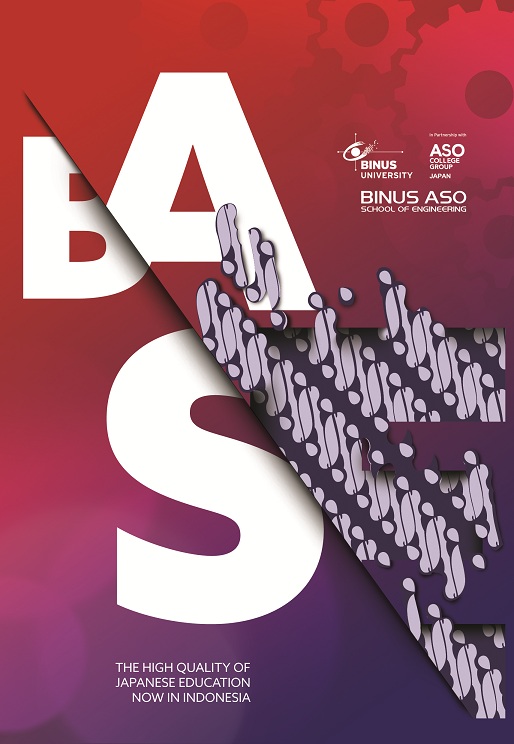 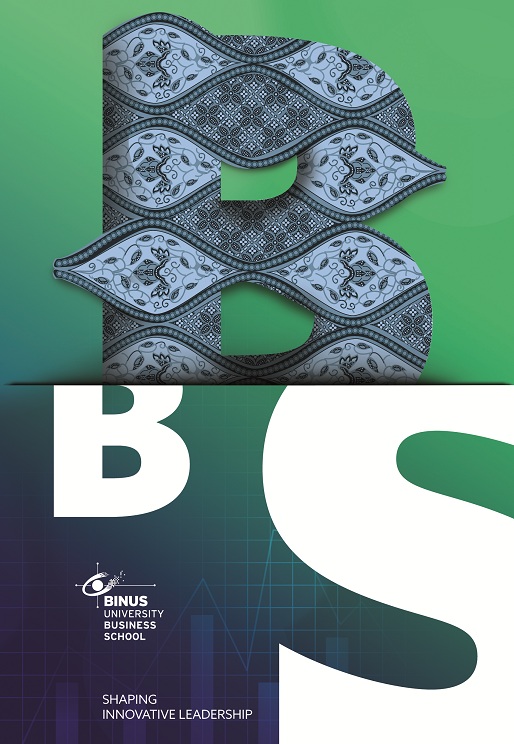 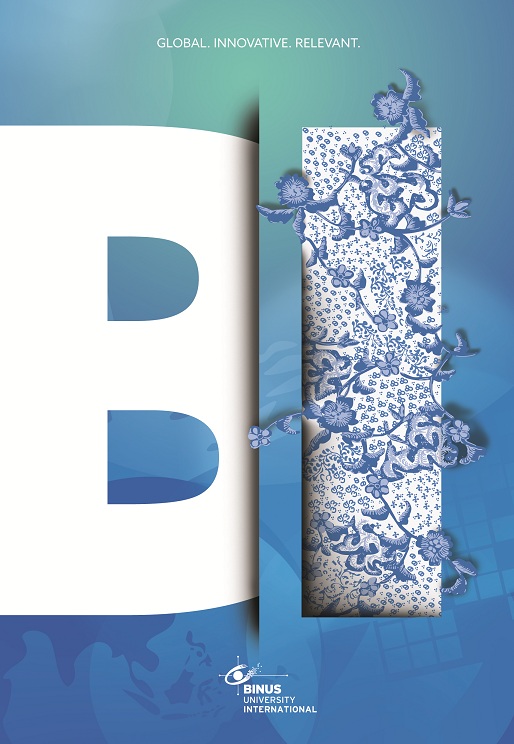 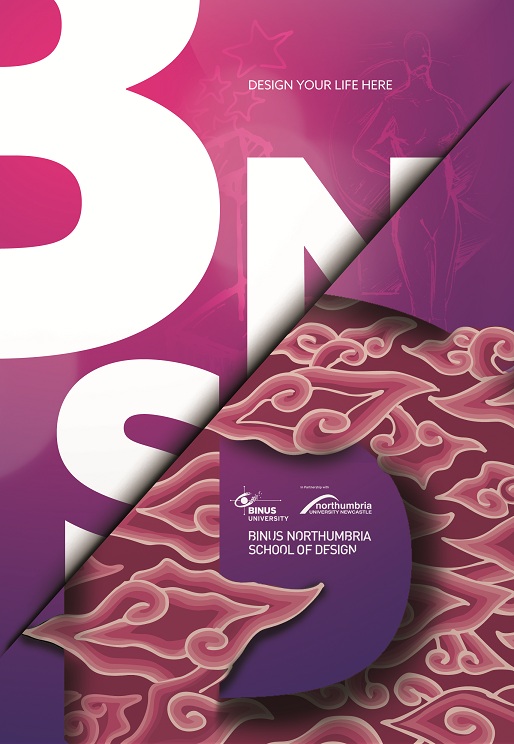 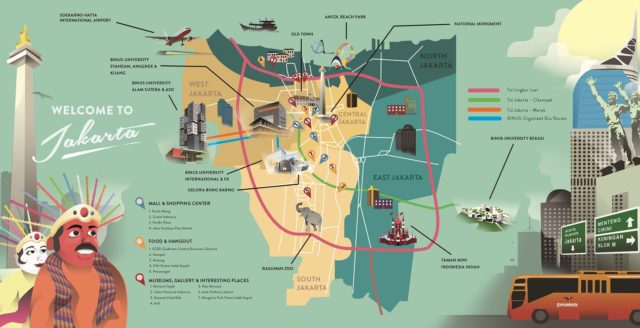 Thanks to everyone who participated and helped make this contest a success!

A competition was held from 20th December 2016 till 15th January 2017 by BINUS Global. The objective of the competition was to promote BINUS UNIVERSITY and Indonesia as a great place to study to their friends and the rest of the world.

The winner of the contest received IDR 1,000,000 for their winning photo. Congratulations to the winners of the BINUS Global Photo Contest 2017. 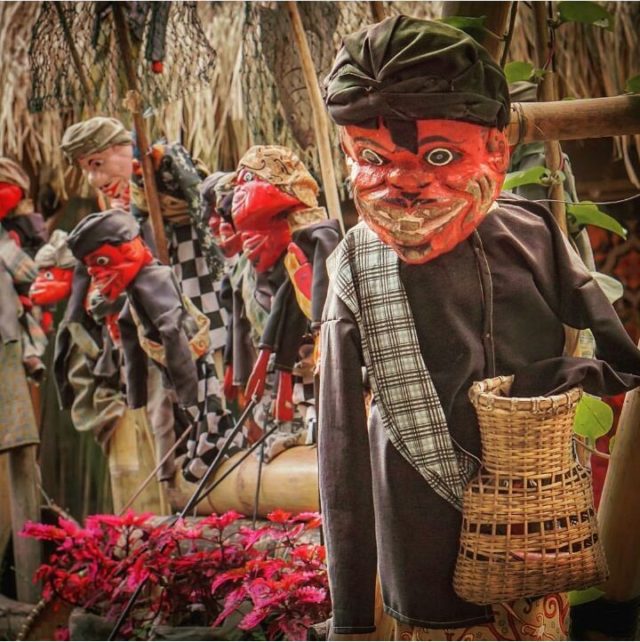 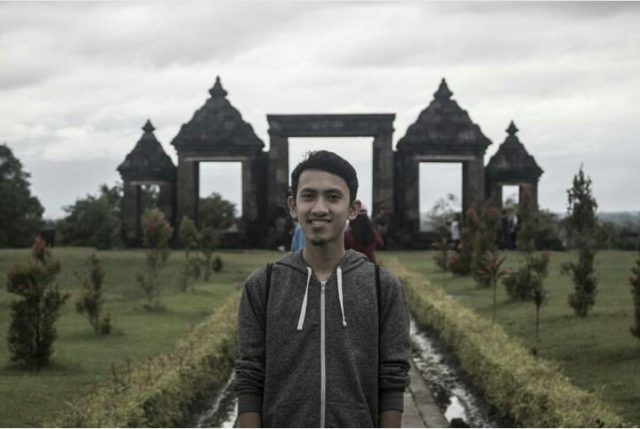 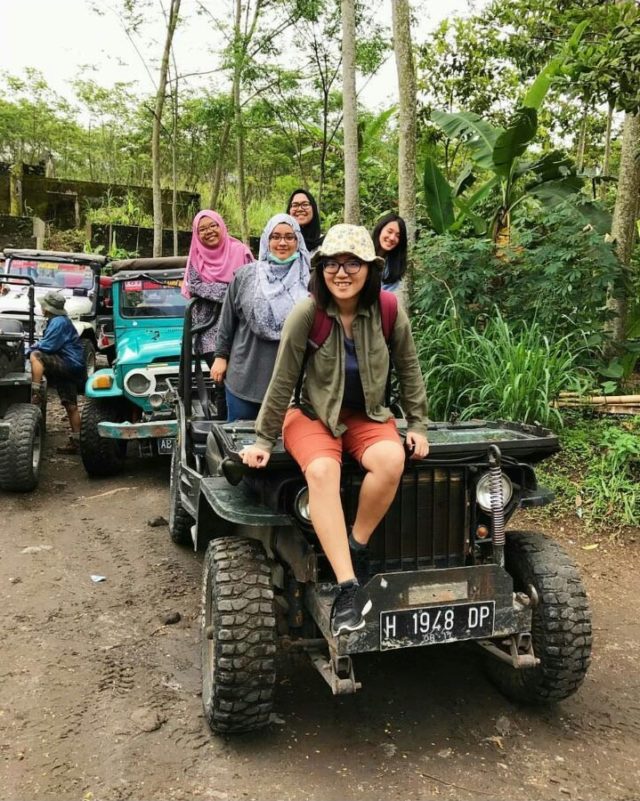 Thanks to everyone who participated and helped make this contest a success!