WHY INVEST IN INDONESIA? 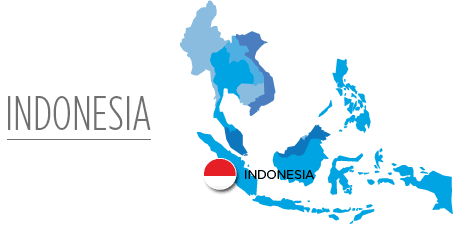 Indonesia is a growing power house in Southeast Asia. A member of the G20, Indonesia’s GDP stands at US$1 trillion, the largest in the region. It is touted by analysts to be among the new economies to watch out. Indonesia is part of the newly-coined emerging markets acronym MIST (Mexico, Indonesia, South Korea, and Turkey) owing to its potentials, huge GDP, and large share in the Goldman’s N-11 equity fund.

Read more in Invest In ASEAN.

A LOOK AT INDONESIAN LANGUAGE, CULTURE, CUSTOMS AND BUSINESS ETIQUETTE

A country with diverse culture and traditions, Indonesia is located in Southeast Asia between the Indian Ocean and the Pacific Ocean. It’s official language is Indonesian or Bahasa Indonesia. The people of Indonesia mostly speak regional dialects. Business is personal in Indonesia so spend time through communication to build a strong relationship. Dealing with someone face-to-face is the only effective way of doing business. 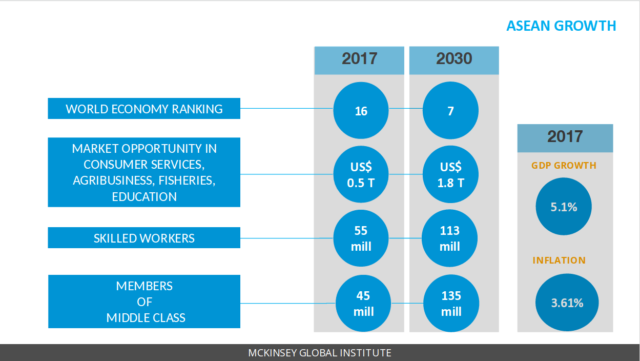 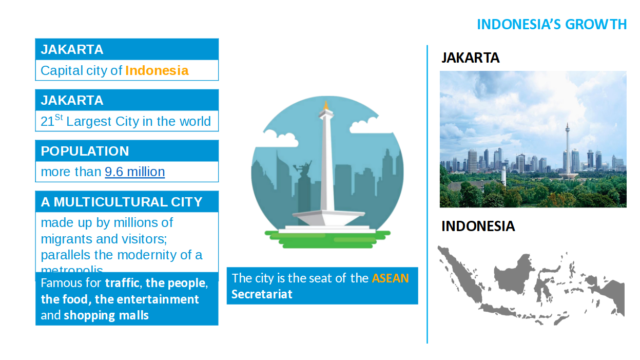