Indonesians are largely a warm and friendly people. As this increasingly mobile, multiethnic nation moves into its seventh decade of independence, Indonesians are increasingly made aware – through education, television, cinema, print media, and national parks- of the diversity of their own society. When Indonesians talk about their cultural differences with one another, one of the first words they use is adat (custom or tradition). This term adat is roughly translated as “custom” or “tradition,” but its meaning has undergone a number of transformations in Indonesia. In some circumstances, for instance, adat has a kind of legal status – certain adat laws (hukum adat) are recognized by the government as legitimate. These ancestral customs may pertain to a wide range of activities: agricultural production, religious practices, marriage arrangements, legal practices, political succession, or artistic expressions.

While Indonesia has seen many changes, especially in mega-cities such as Jakarta, there are some facets of lifestyle that have transcended time. For example, on many formal national occasions all around the country, men wear batik shirts with no tie and outside the trousers. Indonesian men generally wear sarongs only in the home or on informal occasions. Women, on the other hand, often wear sarongs on formal occasions, along with the kebaya, a fitting, delicately decorated, long-sleeved blouse. Some ladies tie their hair into a bun, or attach a false hairpiece. Many others choose to have their hair styled in glamorous flowing manner, fit for the red-carpet of any event. In addition, they might carry a selendang, a long stretch of cloth draped over the shoulder, which on less formal occasions often functions as baby-carriers or even object-carriers. 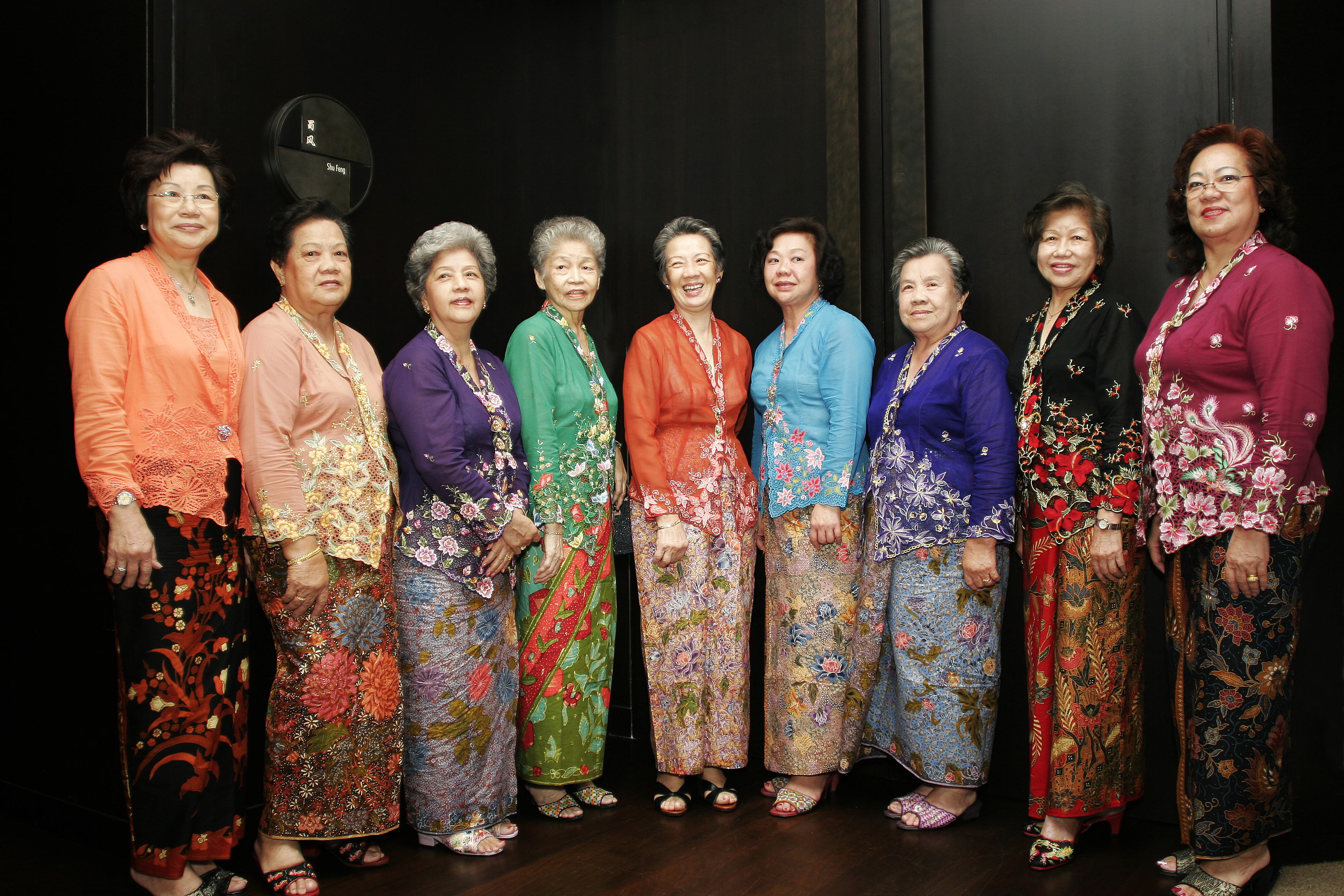 With over 230 million in population, inhabiting 6000 and more islands, Indonesia is home to a rich array of lifestyles ranging from the ultra rural in close harmony with nature’s elements to the ultra modern comparable to any big cities in the world, plus all kinds of eclectic fusion in between.