Many different kinds of food could be found in nearly every corner of the archipelago in the 1990s. Rice is a national staple, even in areas such as eastern Indonesia, where the main source of starch is corn (known as maize in Indonesia), cassava, taro, or sago.

Indonesian food is usually hot and spicy. Some dishes are accompanied by a red chili paste called sambal. A spicy peanut sauce is used as a dressing for salads, satay (skewered strips of grilled meat) or gado gado (cold vegetable salad). Other common foods are tahu (soybean cake) and tempe (fermented soybeans wrapped in a banana leaf). Also, a wide range of fruit is found in Indonesia, including durian, star fruit, salak, rambutan, mango, and papaya. 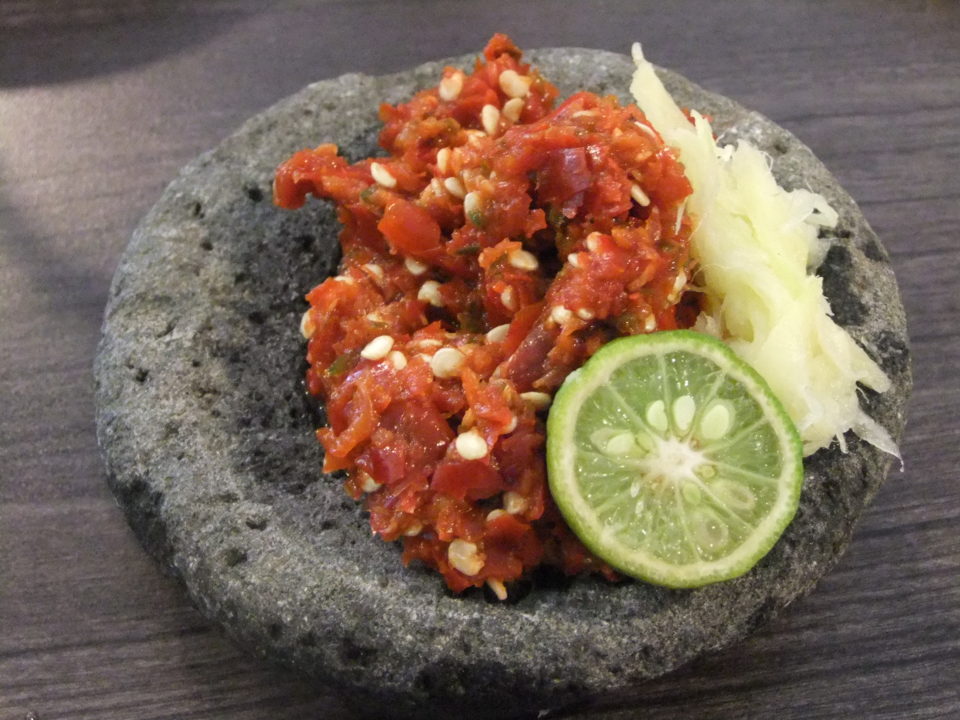 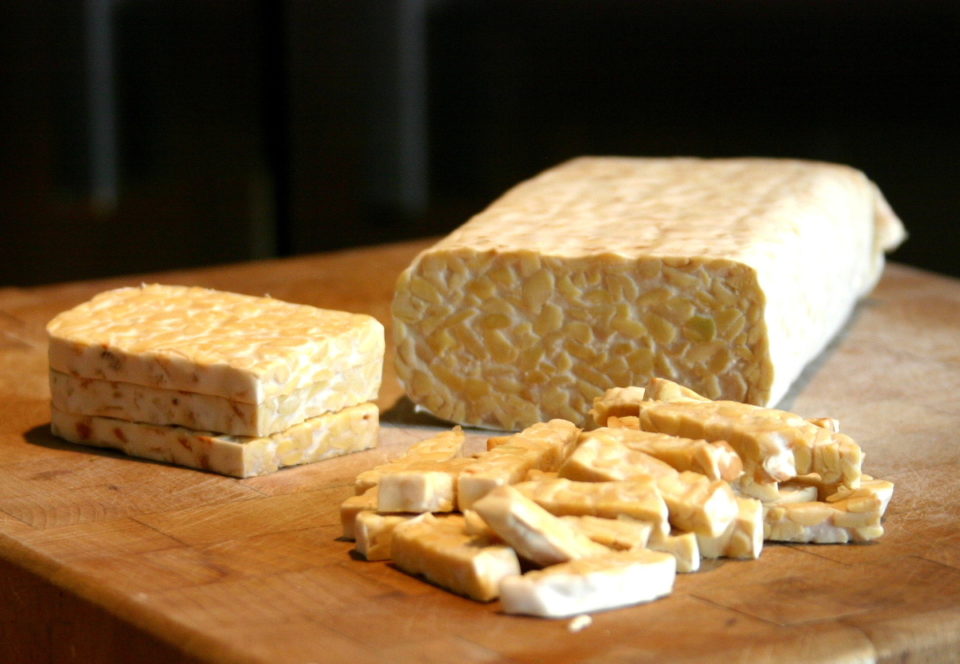 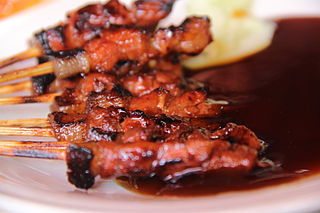 In cities and towns, Indonesians sometimes get a quick meal from a ‘kaki lima’ vendor or at a warung. The ‘kaki lima’ is a pedestrian walkway where vendors sell food from carts to passersby. They often cook meals for customers upon request. A warung is an open-air eatery with a bench for seating. Many are found in the night markets of Indonesia’s cities. Padang restaurants serve very large meals, consisting of 10 to 25 highly spiced dishes.

On ceremonial occasions–modern weddings, funerals, or state functions – foods such as sate (small pieces of meat roasted on a skewer), krupuk (fried shrimp – or fish-flavored chips made with rice flour), and highly spiced curries of chicken and goat are commonly served. Rice is usually placed in the center of the plate, with meats or other condiments around the edges. 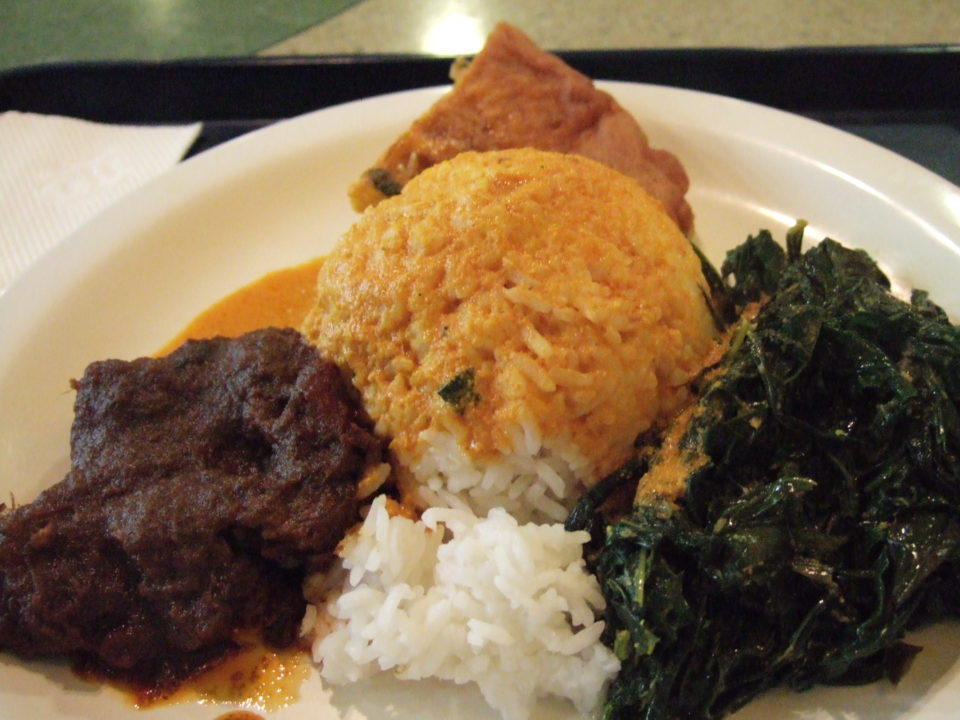 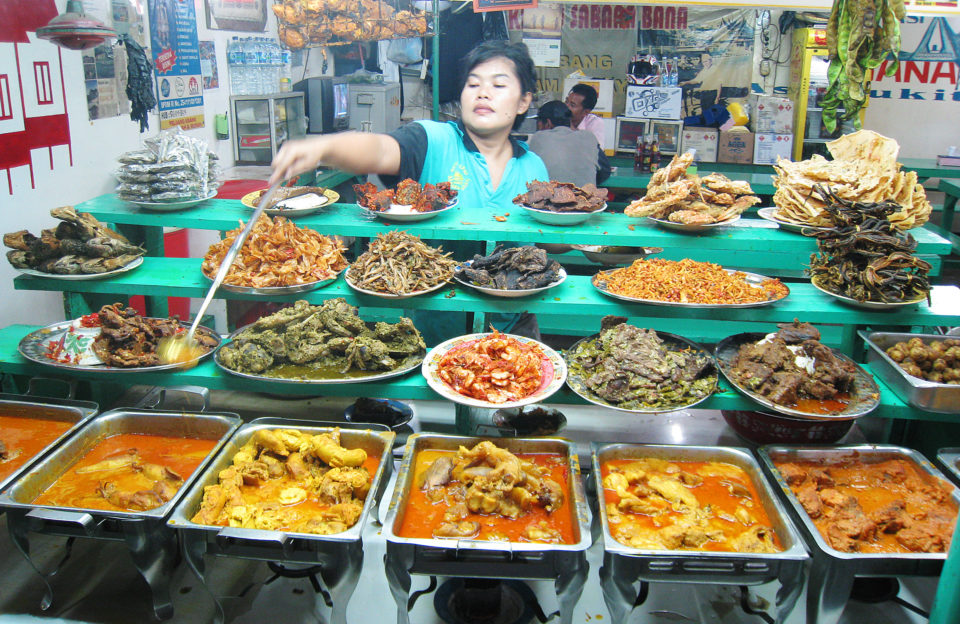 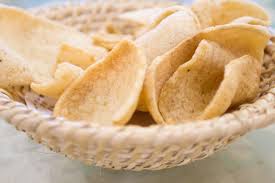 In Jakarta, most international cuisines are available alongside various kinds of Indonesian food hailing from the many provinces. Many eating outlets can be found in malls and shopping centers, and one can find full meals ranging from $3 to $30. More pricey restaurants are found in international hotels, posh office buildings and certain exclusive areas. For other outdoor options, you may visit Kemang Food Fest, Night Food Modern Market in BSD just outside Jakarta (Pasar Modern BSD), and Snack Center Sarinah (Pusat Jajanan Sarinah). Groceries can be found in hypermarket and supermarket chains such as Carrefour, or open markets for fresh produce.  There are many 24 convenience stores all around Jakarta as well.

Teh Botol is one of Indonesia’s famous bottled drinks which is produced by Sosro. It is a sweetened jasmine tea which taste best if served cold. Sosro sells its bottled tea worldwide. Moreover, the tea is packaged in Tetra Pak and plastic bottle packaging.

Es kelapa muda is known as iced coconut drink. It is a cooling and thirst quenching beverage made of iced coconut water. It is a drink enjoyed by many countries across the globe. Most Indonesians drink coconut water straight from the fruit.

Kopi Luwak is a type of coffee that is made out of half-digested coffee cherries which is defecated by the Asian palm civet. It is a special coffee that is unique in terms of the way it is produced. Luwak coffee is one of the most expensive coffee in the world. A kilogram of Luwak coffee may cost about US$ 700.

Jahe is Indonesian for ginger. Wedang Jahe is a drink made out of brewing shredded ginger in boiling sugar water. It is served in restaurants, spa and beauty saloons. This soothing hot drink can aid in the relaxation rituals done at spas. The spicy aroma of the drink can calm and soothe your nerves. 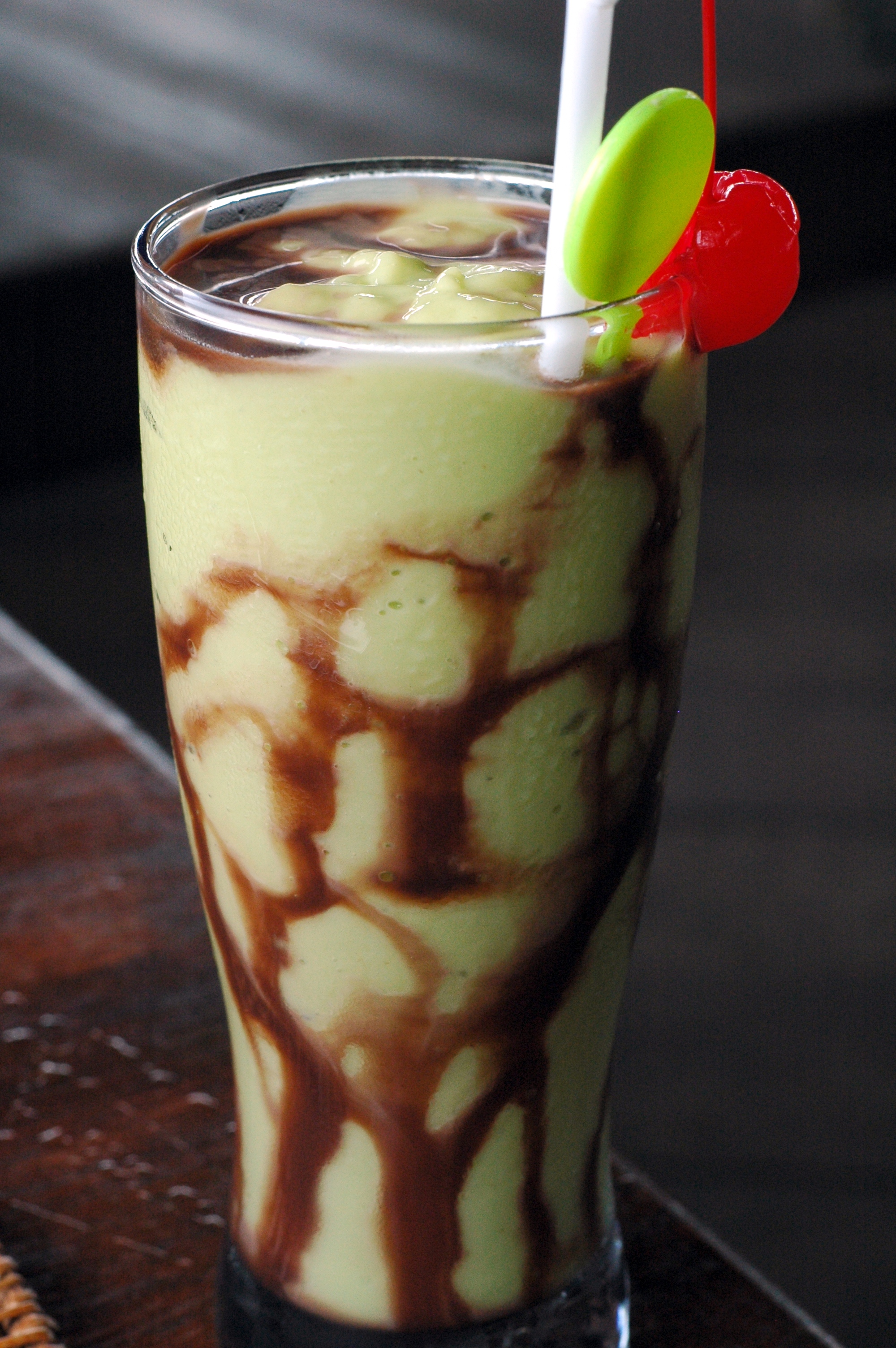 Avocados are grown in the highlands of Indonesia. Alpukat is the name of Indonesian avocado juice. It has the consistency of a milkshake. Alpukat is served with drizzled chocolate sauce and sweetened condensed milk. Another way of enjoying the drink is by mixing it with black coffee powder.